Founded, led, and operated by Black Women. We are a team of storytellers with diverse backgrounds ranging from literary theory to theatre identifying inventive avenues for data visualization in journalism, strategic media consulting, and beyond. 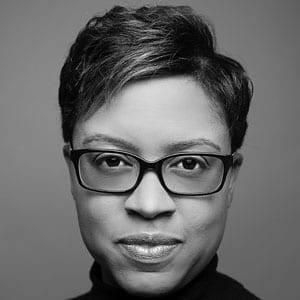 Candice Mays serves as Mapping Black California’s Project Director. Alongside a diverse professional background in grassroots nonprofit organization management, development, and grant making, she spent three years as a literacy teacher with the New York City Department of Education after receiving her M.A. in English Education from New York University. Her time as a public school educator inspired her pursuit of an M.F.A. in Creative Writing, Fiction at the University of Miami where was a Michener Teaching Fellow and a M.F.A. Summer Award winner. Her research experience includes conducting cultural and historical analysis of Louisiana Creoles reflecting the content of her fiction which critically examines multi-cultural, African American existence in non-inclusive spaces. Having returned to Southern California and her beloved Riverside County, Candice seeks to humanize GIS by mining narratives from data on all things  historical, Californian, and most importantly, Black. 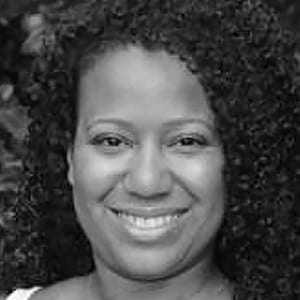 Alex Reed is a project manager for Mapping Black California and provides support as a data researcher and visualizer for its many initiatives. In her broader practice she operates under the tagline A Jane of All Trades, working at the intersection of data and storytelling seeking to create moments where a user, reader, or student finds themselves engaged with and engrossed in information that they may have previously thought was beyond their reach. As a data activist, Alex has been able to address issues that range from disparities in health and education to social justice and civil rights battles for a variety of institutions, The Andy Warhol Museum, Carnegie Mellon University and WorldStage, Inc. to name a few. As a media and projection designer, she has contributed to several large-scale productions, installations and award shows such as the OBIE Awards, the Trans-Siberian Orchestra, and Ragtime: On the Move; she brings that experience in technology and composition to each new endeavor. 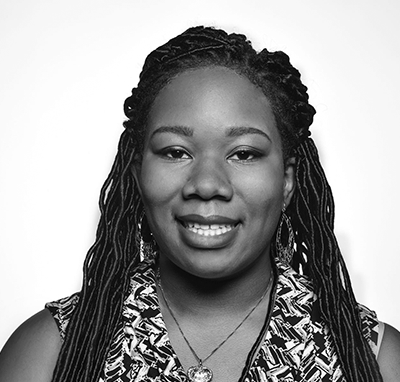 Amber Bolden’s background includes program development, partnership development, journalism and workforce development. In her previous role, she co-created the CA Fwd Young Leaders Advisory Council and led CA Fwd’s Voices of Shared Prosperity series where she highlighted the diverse narratives of individuals who influence policy across California. She is an adjunct professor at the University of Redlands and a member of the Sankofa Birthworkers Collective of the Inland Empire. Amber is a proud member of Delta Sigma Theta Sorority, Inc. She is deeply committed to the advancement and implementation of culturally conscious community-based solutions to help amplify the voices of historically marginalized people at the decision-making table. 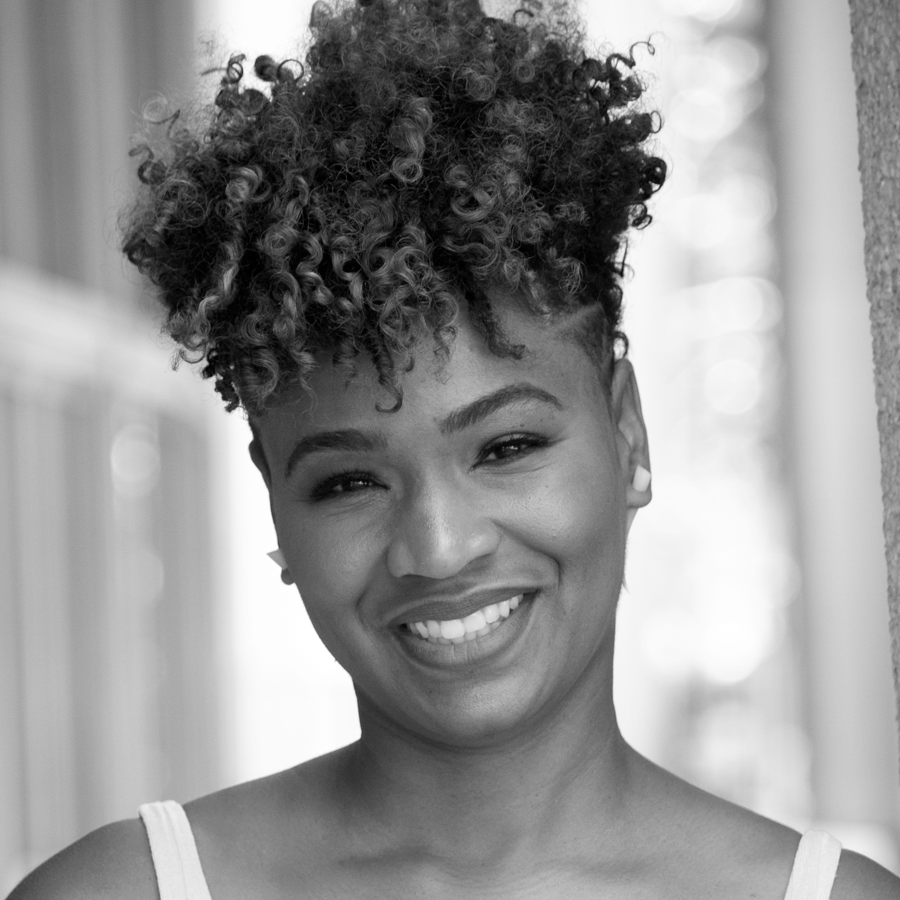 You have Successfully Subscribed!

Be among the first to know what MBC has going on. Subscribe to our newsletter to stay in the loop.

You have Successfully Subscribed! Please check your spam.